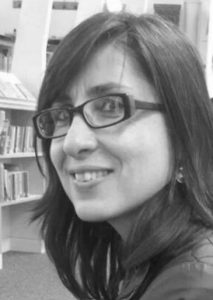 Spanish culture is steeped in history and tradition and its language with a warm and welcoming accent appeals to people of different ages and backgrounds.

I am from the region of Galicia in Spain and am a native speaker of Castilian Spanish. I also lived in Mexico for several years and because of this am also familiar with Latin American Spanish and culture.

I have tutored Spanish to all ages and abilities in the UK for nearly 20 years now and would urge you to have a go at learning Spanish. It is never too late!

In the words of one my students: ‘Patty tutored me in my second year of A levels during the pandemic. My last mock I completed before starting with Patty I got a U grade and was extremely disappointed. After her incredible tutoring, I managed to come out of my A level with an A* in Spanish and it’s a credit to what a brilliant teacher she is.’